Recipe 42 from The Smitten Kitchen Cookbook by Deb Perelman

I’m glad to share with you the next recipe in Deb’s Vegetarian Main Dish chapter….because who doesn’t love a stuffed shell pasta! 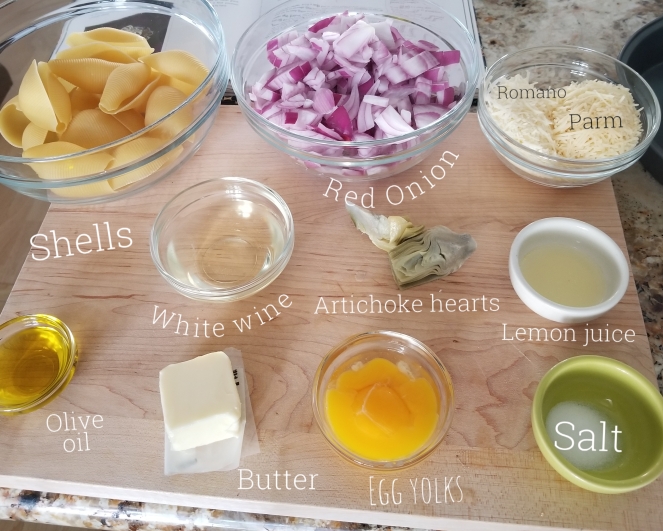 There were lots of ingredients for this recipe but it is a pretty straightforward, non technical dish that is pretty impressive in taste and flavor and goes on my list of dishes I would make for company… #visitordishes. I’m going to probably start tagging that!

I always love reading an ingredient list and realizing I only have to get a few ingredients from the store to make it happen. I was able keep my grocery list for this recipe down to ricotta, frozen artichoke hearts and pasta shells. Happy me!

But do you see all that milk and butter and cheese?? This is NOT a Weight Watcher friendly recipe. I figured the portions to be about 4 shells and that’s a whopping 22 points. For non WW people, I have 27 points to use a day. So, it’s not a clean sweep but it’s pretty darn close. Ugh. I had 3 shells because I had the points so I ate those guilt free….just for the readers of course :)

If you’re like me and don’t really love artichoke hearts don’t be discouraged to give this a try. I think artichoke hearts are kind of gross and they look so unappetizing in the frozen state…but if that’s you too, press on….they combine really well to make the filling. The filling ingredients get blended up in the food processor anyways so you’re mostly getting combined, not individual flavors. 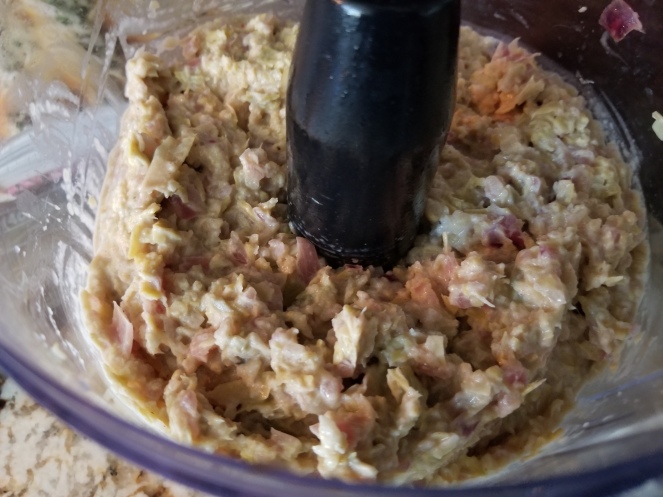 I don’t think this dish had a strong lemon flavor, but if you wanted to pump it up I suppose you could add lemon zest to both the filling and sauce where you’re using the lemon juice. I think I would probably just put it in the sauce since it may get lost in the filling. 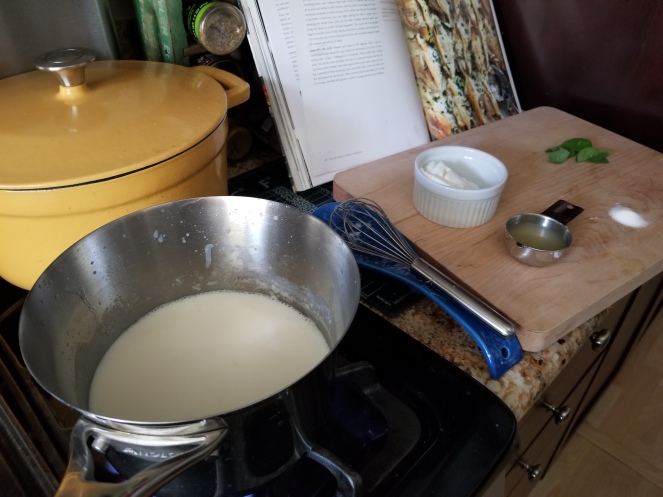 We had enough filling to fill quite a few more shells so it’s possible that if you do more then the 18 you could make that 13×9 work just fine. Using the smaller pan I had a lot of extra sauce too. So, my photos and hers look quite a bit different because of that alone. But who’s fussing about extra sauce?! 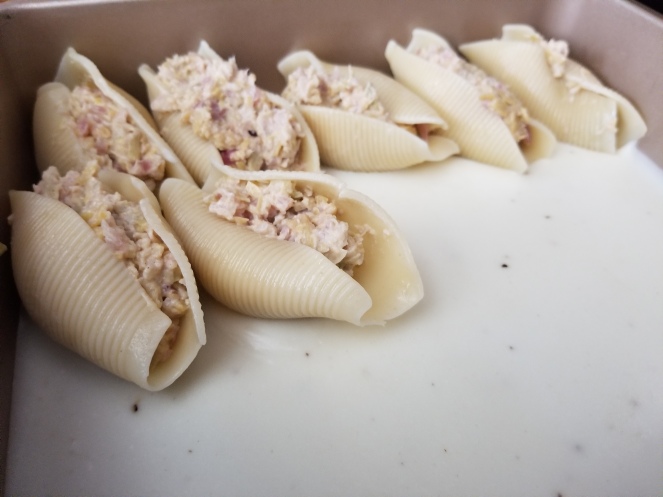 I think the amount worked well for us because we were only having a few shells each. Between the 2 of us we had 3 each and that leaves 12 more for a few more meals which is great. But if you’re not watching portions dig in! Eat hardy and enjoy.

I really liked all the flavors that came through on this recipe. I think it’s likely kid friendly though I didn’t have my daughter try it, so I can’t confirm that. 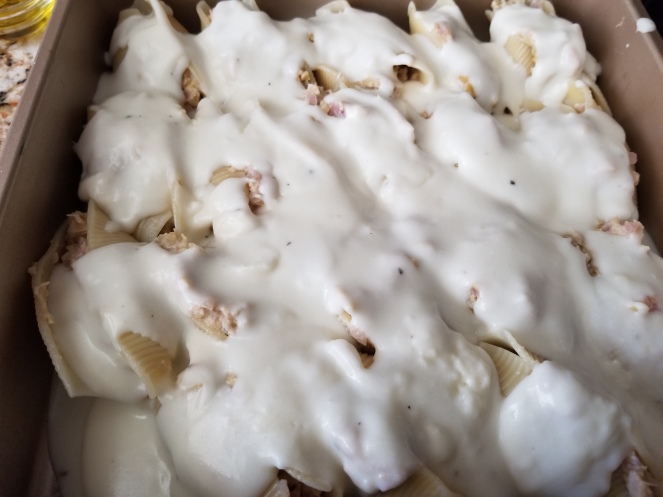 You could add a protein to this dish, like Italian sausage, ground/grilled chicken, or ground beef to add something for the meat eaters in your life. I think it would add a yummy depth and hardiness that would do something good for your soul on a cold winter’s day.

It’s a good one folks, and I don’t think you’ll be disappointed!

Check out the recipe at Bon Appetite whose pictures are far more amazing then mine for this dish but it’s photographed and written by Deb herself so I won’t even give you another link. That’s good enough! 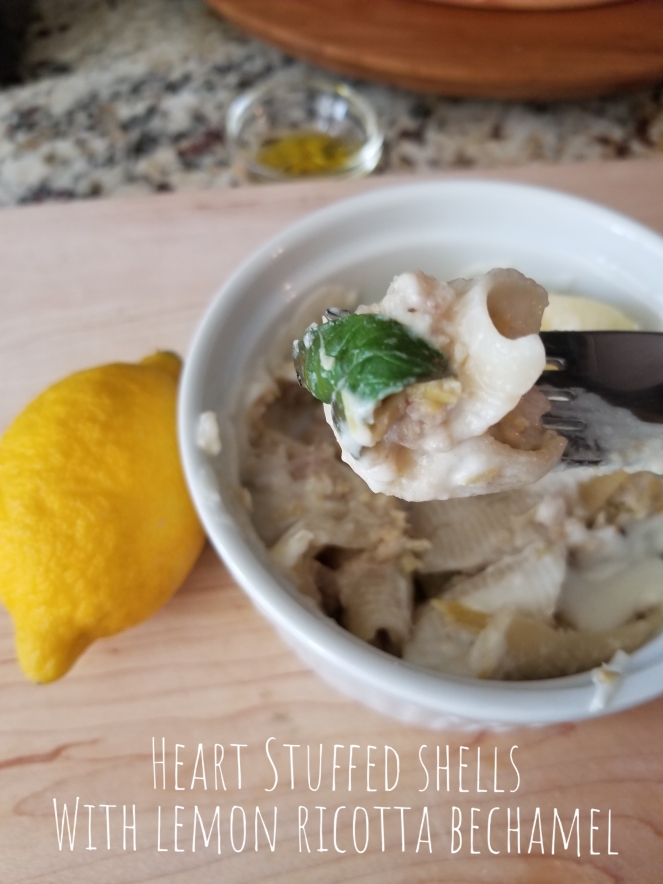